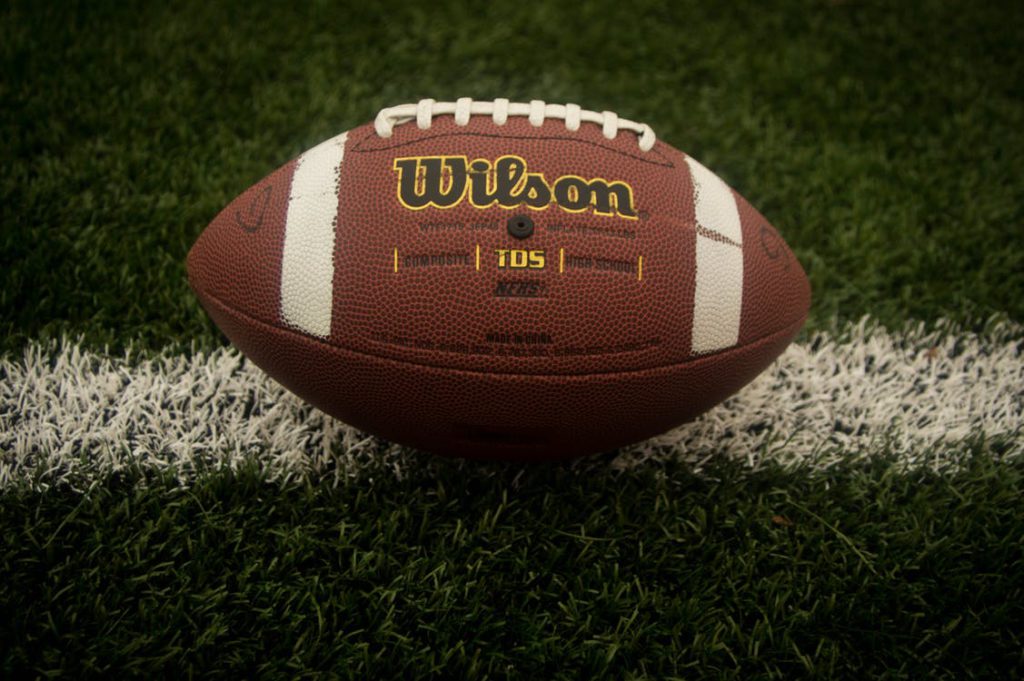 By now, if you live anywhere in the tri-state area, you’ve probably heard that Philadelphia is hosting the NFL Draft. The nation’s top college prospects will gather in front of the Philadelphia Museum of Art to be selected by one of the NFL’s 32 teams, and other Draft festivities will take over the Benjamin Franklin Parkway from April 27-29.

Philadelphia sports fans are notorious around the country for their passionate, yet sometimes cruel antics, so one Philadelphia advertising agency attempted to make light of the city’s sports reputation and welcome visiting fans to the Draft by “apologizing” for the past behavior of Philly fans. The agency, Tierney, created a website labeled “Welcome Kinda” and even produced a video showing Philly fans making half-hearted apologies for their past actions. The website poked fun at some of the most infamous acts of Philly fans: “When you heard the draft was being held in Philadelphia, we imagine there was some trepidation. But we promise to be on our best behavior and not throw snowballs, because we are turning over a new leaf. And also it is late April.”

Many Philly fans have actually expressed their distaste for the ad campaign, claiming that it “digs up old and lazy clichés about Philly sports fans,” and frankly, Philly fans believe they have nothing to apologize for.