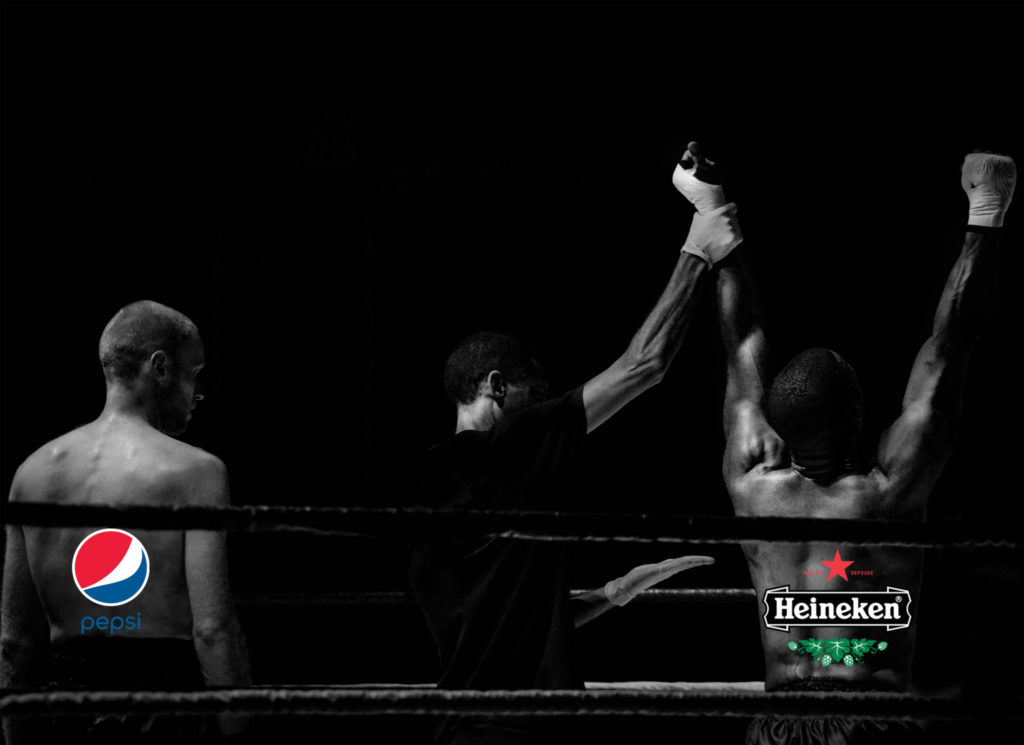 Heineken has released a compelling new ad that follows an intriguing experiment. The beer company interviewed a few individuals on camera and had them discuss their strong opinions on some of today’s most hot-button issues: feminism, climate change and transgender rights. Then, with no idea what the experiment entailed, each participant was put in a room with a complete stranger; a stranger they had no idea held the polar opposite view on the topic they had just passionately discussed on camera. A devout feminist was paired with a man who felt that a woman’s place was in the home, an advocate for climate change reform was paired with a staunch climate change denier, and a transgender woman and supporter of transgender rights was paired with a man who believed that people must remain as the gender they were born as.

The unwitting strangers were tasked with building something together: a bar. As they worked together, the strangers bonded and naturally found ways to relate to each other. When each team finished building their bar, they were presented with a pair of Heineken beers. However, before drinking their beers, the participants were instructed to turn their attention to a video screen. In an extremely tense moment, the participants watched their new acquaintance stomp all over their firmly-held beliefs. The participants were then told that they could either leave, or they could sit down with their theoretical adversary and talk about their differences while having a drink.

What happened next was amazing; each and every participant decided to sit down and share a beer with their partner. After getting to know and like their partner without knowledge of the opposite views they held, the participants were able to listen to and accept their partner for who they were as a person without the quick judgement they would have made otherwise. In a heartwarming moment, one participant even asked to exchange numbers with his partner to keep in touch.

So, what makes this ad so different than Pepsi’s “Kendall Jenner saves the day” disaster? This ad was real and raw. Heineken’s experiment featured real people with real feelings, not models and actors acting like fighting social struggles is a fun new trend. Heineken used real interactions between people to discuss social issues, while Pepsi created an out-of-touch, flashy production that made social issues seem trivial.