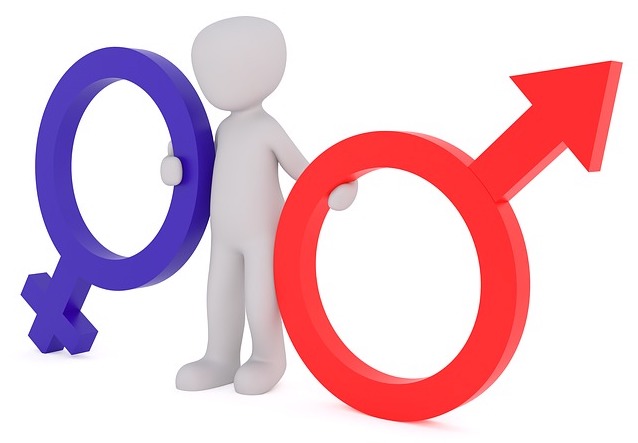 Society is changing, and advertising is changing along with it. The U.K.’s advertising watchdog, the Advertising Standards Authority (ASA), has proposed a new set of rules that would ban any ad found guilty of perpetuating gender stereotypes. The ASA’s new rules seek to address gender stereotyping “across areas including body image, objectification, sexualization, gender characteristics and roles and mocking people for not conforming to gender stereotypes.” The proposed rules will be developed into ad codes by the Committees of Advertising Practice (CAP) and are set to take effect next year. Even though the ASA does not possess the power to impose fines on the creators of stereotypical ads, the proposed rules are expected to be followed by British broadcasters, as they are bound by the terms of their licenses to comply with the ASA’s rulings.

The ASA’s new rules will not include a blanket ban on stereotypical gender roles. For example, it will be acceptable for ads to show a woman doing laundry or a man doing DIY household repairs. However, ads would be subject to a ban if they depicted, for example, a family making a mess and the mother having the sole responsibility to clean it up, or a father who cluelessly attempts to change a baby’s diaper. According to Ella Smillie, lead author of the ASA’s report on gender stereotypes in advertising, “Such portrayals can limit how people see themselves, how others see them, and limit the life decisions they take. Tougher standards in the areas we’ve identified will address harms and ensure that modern society is better represented.”

Guy Parker, chief executive of the ASA, also feels that the use of gender stereotypes in ads can have severe consequences. Parker explained, “Portrayals which reinforce outdated and stereotypical views on gender roles in society can play their part in driving unfair outcomes for people. While advertising is only one of many factors that contribute to unequal gender outcomes, tougher advertising standards can play an important role in tackling inequalities and improving outcomes for individuals, the economy and society as a whole.”

So, could the ASA’s mission to end sexism in advertising become a worldwide trend? Only time will tell. Few countries have an advertising watchdog as powerful as the ASA, but there is still hope. In June, Unilever established an “Unstereotype Alliance” to combat the use of stereotypes in advertising. Unilever, along with 24 other top companies including Google, Facebook and Procter & Gamble, vowed to avoid using stereotypes in their ads.

Read more about the ASA’s fight against gender stereotypes here: