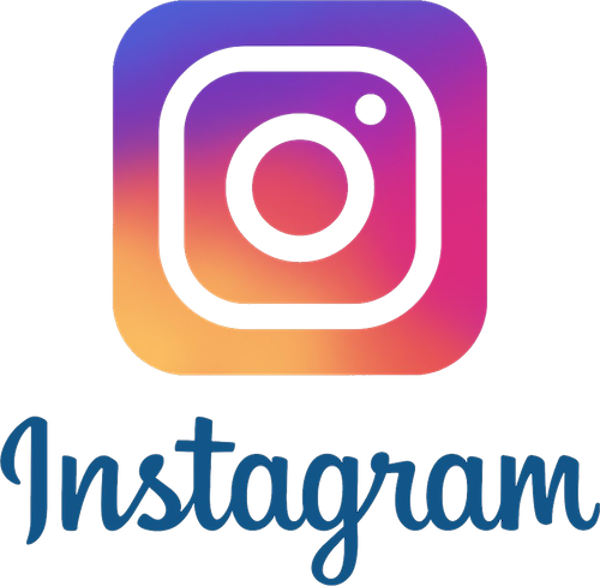 Is Instagram currently in your marketing toolbox? If not, you better learn the ropes of Instagram marketing quickly. Instagram has become an absolute necessity for marketers. Five years after Facebook CEO Mark Zuckerberg acquired Instagram for $1 billion, the photo-focused social media platform is now valued at $50 billion. According to a Pew social media report, Instagram now has 600 million active users, 59% of who are between the ages of 18 and 29. These statistics make Instagram an invaluable tool for reaching younger consumers. Instagram shows no signs of slowing down, as it is projected to double its 2016 ad revenue this year. Jonathan Long of Entrepreneur gives four reasons for Instagram’s promising future below:

The security of being associated with Facebook — Facebook is an absolute social media juggernaut. With a predicted $1 trillion value in the not-so-distant future, Facebook has become a part of our culture that will only keep growing and evolving. Facebook’s ownership of Instagram will help propel Instagram into the future of social media as well.

Mobile e-commerce sales are on the rise — BI Intelligence predicts that mobile e-commerce sales will reach $284 billion by 2020. That’s 45 percent of the total U.S. e-commerce market. This is a promising prediction for Instagram, which has been successfully offering targeted advertising features to help advertisers reach potential shoppers on Instagram.

Mark Zuckerberg is ruthlessly trying to destroy Snapchat — Ever since Snapchat rebuffed Zuckerberg’s offer to buy Snapchat for $3 billion in cash in 2013, Zuckerberg has had it out for the photo sharing app. Zuckerberg has overtly copied several of Snapchat’s popular features and made them available on Instagram. Zuckerberg’s plan seems to be working, as reports have claimed that Instagram’s comparable “Stories” feature now has more monthly users than Snapchat, and Snapchat reportedly lost $514 million in 2016. 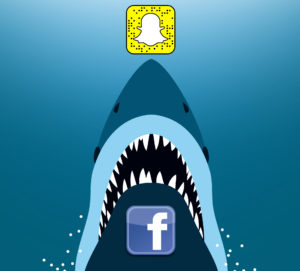 Instagram offers a unique user experience — Instagram has become enormously popular because of its simplicity. Users are drawn to Instagram because they can simply scroll through thousands of photos and videos without being inundated with lengthly text.