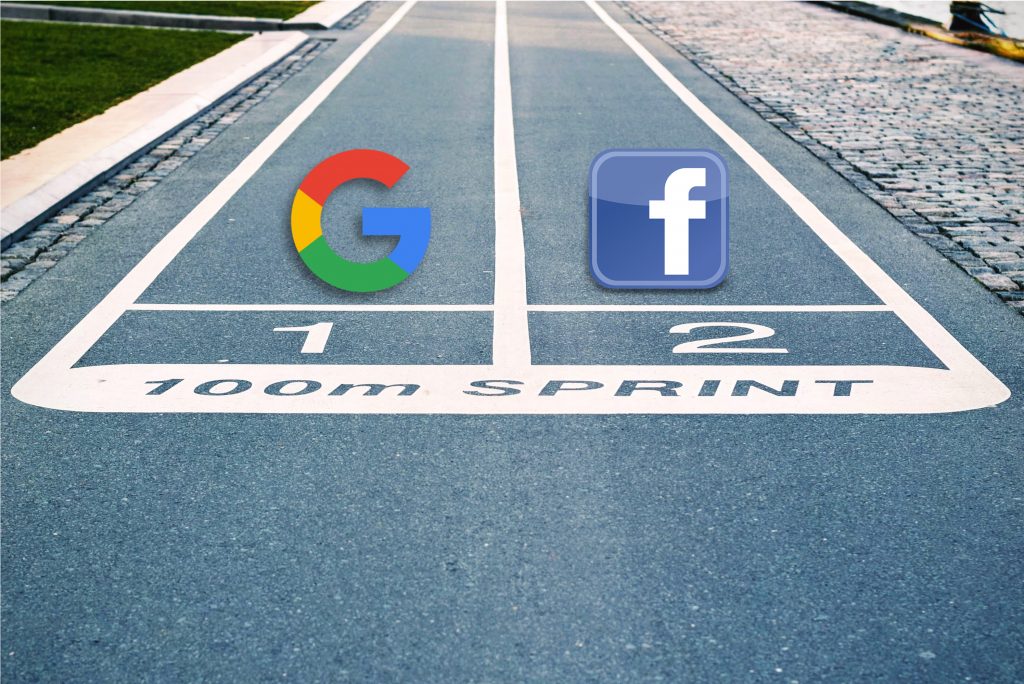 The digital ad industry is booming. According to IPG Mediabrands’ Magna, digital advertising sales overtook television advertising sales in the U.S. for the first time in 2016. Digital ads accounted for $70 billion in ad revenue, while television ads only accounted for $67 billion. Industry leaders are also forecasting that digital ad revenue will overtake television ad revenue globally by the close of this year, cementing digital ads as the future of advertising. The digital ad industry’s rapid growth may seem favorable for everyone in the industry, but the statistics behind this growth tell a different story. Ad agencies, ad buyers, publishers, and brands are fearing the advent of a digital ad duopoly run by Google and Facebook.

Google and Facebook’s absolute command in the digital ad industry means that they can set their own rules and prices for advertising, and everyone else has to accept them. This is a frightening proposition for Google and Facebook’s competitors, who must fight for survival as these two tech giants continue to experience enormous growth in digital ad revenue.