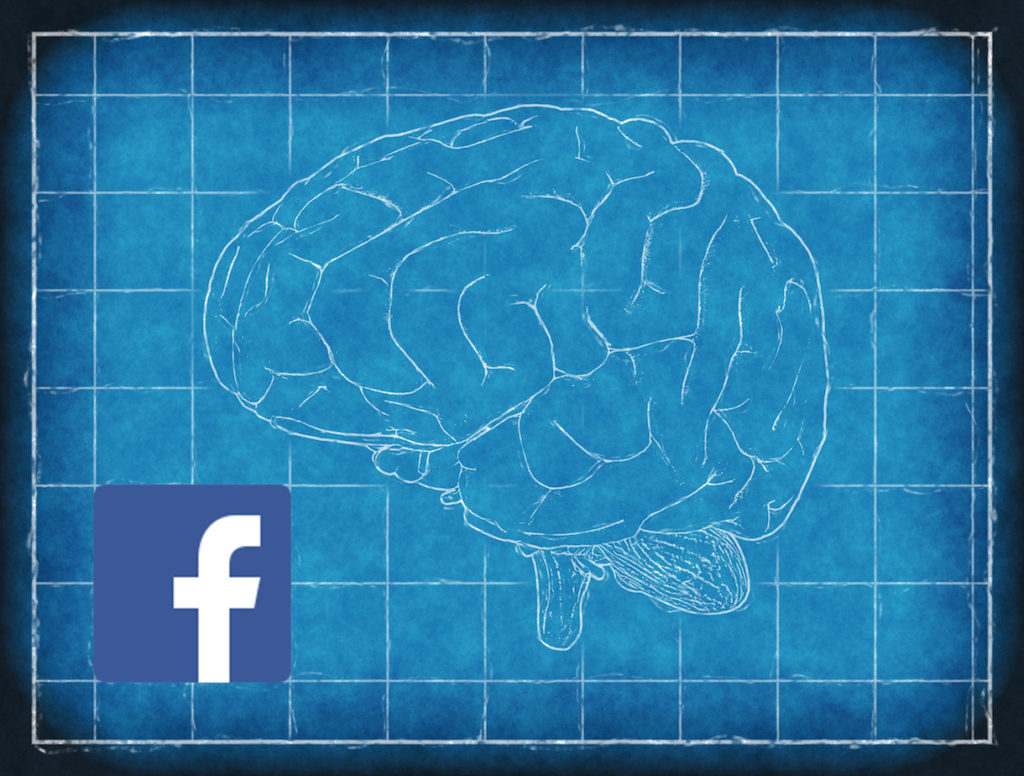 It feels like Facebook is everywhere these days, but I bet you never imagined that Mark Zuckerberg’s company would become a player in neuroscience. The $435 billion social media giant has revealed that construction is underway for a neuroscience center that will study marketing in New York City. The research center, dubbed the “Center for Marketing Science Innovation,” is set to open this month. Facebook’s goal for the neuroscience research center is to help advertisers, publishers, brands and tech companies gain a better understanding of what sort of content captures the attention of viewers across different platforms and devices.

The research center will be quite low-key, with Facebook’s director of advertising research, Daniel Slotwiner, explaining that the center is meant to be “rather like a doctor’s office.” A third-party company will run Facebook’s research center and conduct studies on test subjects who will view content on various devices including computers, mobile devices and televisions. The researchers will even mimic natural viewing conditions by designing some labs to look and feel like living rooms. Slotwiner said that “the lab will measure and monitor viewers’ biometric data via eye tracking, heart rate, skin response and facial expression while they scroll through their social media news feeds or watch 20 or 30-minute television shows.” He went on to say, “A lot of what we don’t understand is where people’s eyes are going when they’re on the platform. We know how much time people are spending on the platform, so this is really about how that time is spent and what features on our product they’re looking at.” While initial studies will be focused on content consumption, Slotwiner predicts that the research facility will investigate the neurological effects of virtual reality in the future.