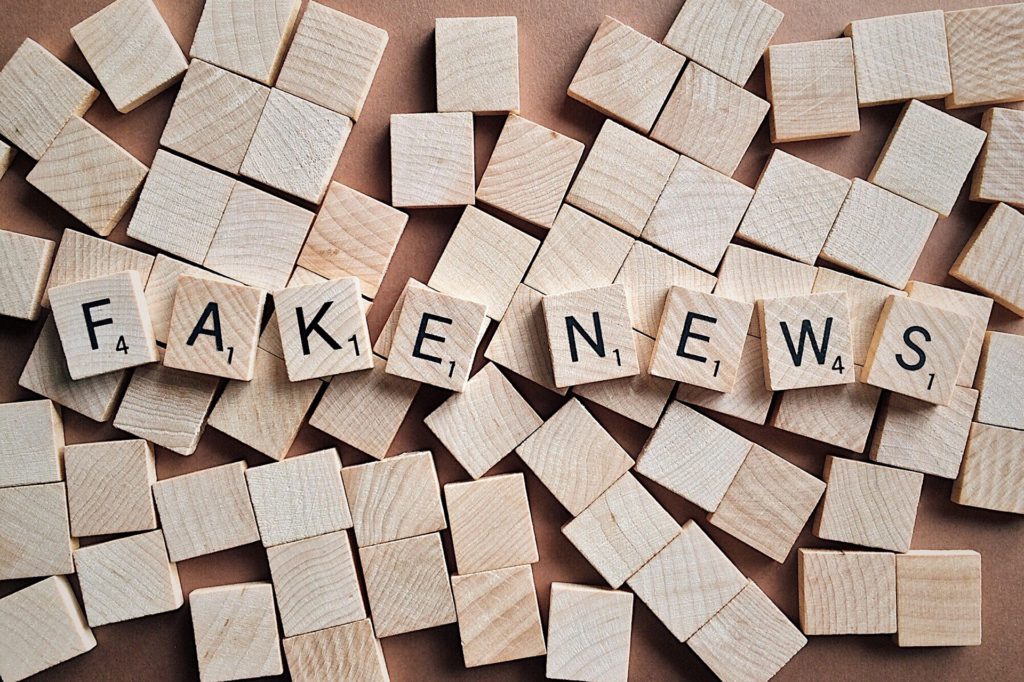 Facebook is taking a stand against fake news. The social media juggernaut revealed in an official blog post that it will actively ban pages that share stories that have been marked as false by third-party fact-checking organizations from running ads on Facebook. Facebook stated, “False news is harmful to our community. It makes the world less informed and erodes trust.” This measure is Facebook’s latest attempt to stop false news stories from running rampant on the social media platform. Last fall, many pointed the finger at Facebook for providing a platform where false stories could be rapidly spread during the U.S. presidential election.

Facebook product managers Satwik Shukla and Tessa Lyons explained that the new procedure will prevent pages from making financial gains through sharing fake news. They wrote, “This update will help to reduce the distribution of false news which will keep Pages that spread false news from making money. We’ve found instances of Pages using Facebook ads to build their audiences in order to distribute false news more broadly. Now, if a Page repeatedly shares stories that have been marked as false by third-party fact-checkers, they will no longer be able to buy ads on Facebook. If Pages stop sharing false news, they may be eligible to start running ads again.” It is currently unknown how many times a page must share fake news to receive the advertising ban and how long this ban will last.

Shukla and Lyons also identified three key areas in which Facebook will be working to fight the spread of fake news. These areas include “disrupting the economic incentives to create false news,” “building new products to curb the spread of false news” and “helping people make more informed decisions when they encounter false news.”

Only time will tell if Facebook’s threat to block ads will successfully discourage the spread of false news.