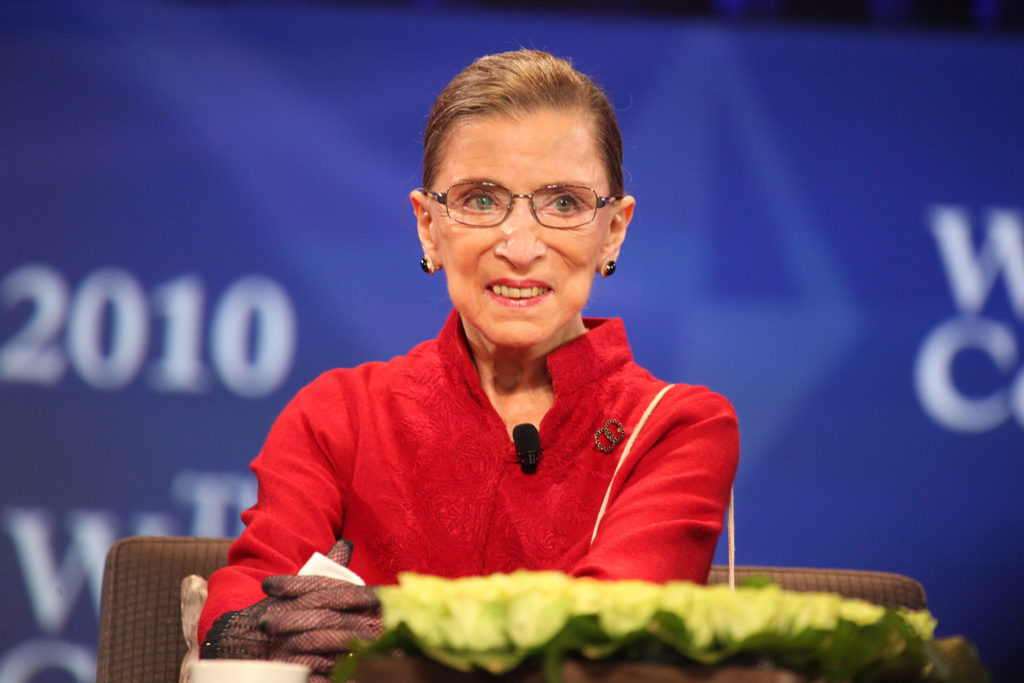 Fans around the world mourned the recent passing of Ruth Bader Ginsburg, or RBG as she was commonly known. Recognized chiefly for her tireless work towards gender equality, her life and legacy serve as an inspiration for many. Her work over nearly six decades shows dedication and tenacity, and here are five lessons marketers can learn from her life:

A focus on quality and doing the small things well over time are necessary to success. The devil really is in
the details: you might have a good concept, but if the details are overlooked, it will be a weak execution.

Markets and economies change over time, but businesses that are resilient and find ways to respond to
current events are those that last for the long haul. Cultivating resiliency and a long-term strategy that
allows for things to go wrong will serve you well in the end.


Without an understanding of the system, a strategy is limited, but vision and creativity are needed to
accomplish change. It’s important to know the limits of your company, your marketing strategy, and
your budget, but don’t forget to think outside the box and be creative with solutions.

Know what it is that makes you unique and lean into it, no matter how weird it may seem. Forgettable
marketing makes for a forgettable company.

Know your strengths and build a strategy around those. Growth and expansion are good, but lead with
what you already know and can do well.